Home /  How to? / Snake Photography

Tips and recommendations to take pictures of snakes 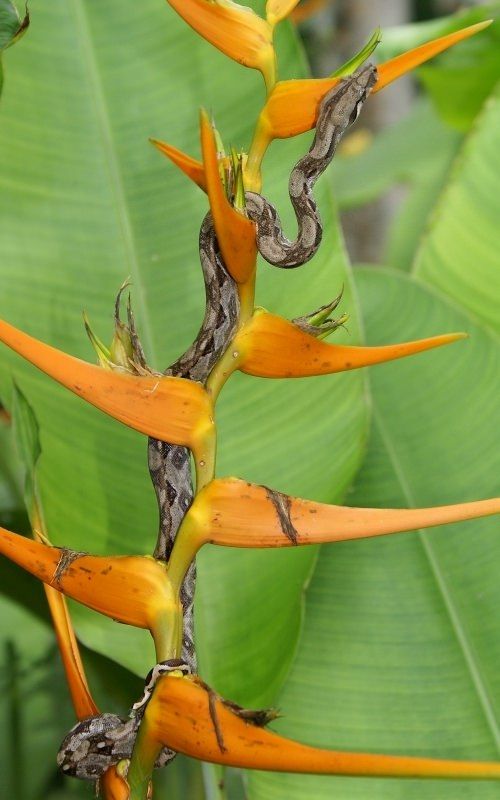 In wildlife photography there are niches exploited by very few photographers. Snake photography is one of them, probably because snakes have a bad reputation, especially in the West and Middle East.

Snakes leave no one indifferent: some "venerate" them, others consider them as a symbol of evil. Victims of ignorance, these reptiles have undergone unjustified outrages and certainly are the most abhorred creatures in our society.

Quetzalcóatl, the "Feathered Serpent", is one of the most important figures of pre-Columbian mythology. It is found in the Toltec and Aztec pantheons. It also appears in the Mayan pantheon under the name of Kukulkan and among the Zapotecs where it bears the name of Xipe. According to the legend, Quetzalcóatl is the god who brought maize to men.

In black Africa, the snake is also very present in the founding myths.

It is found in the Chinese, Indian and Hindu mythologies, as well as in that of the Australian aboriginals, among the Egyptians and the Greeks, in the Celtic civilization, etc.

Even if, as Antoine de Saint-Exupéry wrote in The Little Prince: "Whomever I touch, I send back to the earth from whence he came", one cannot, however, blame an animal for its nature.

Snakes are one of my favourite subjects. For me, the real challenge is not so much to face the danger as to succeed in restoring in my pictures all the strength and beauty of these unloved animals.

Have the tips in this section helped you? If so, send me one of your photos, I will publish it on this page.

First and foremost, document the species you may encounter. By knowing their lifestyles, you will be better able to locate them, anticipate their movements and take the necessary precautions.

In the field, beware of reflections on the scales, avoid photographing snakes under direct sunlight. You can nevertheless use a polarizing filter that will help reduce these reflections. If a flash is required, pair it with a diffuser or an auxiliary light.

Except for specific frames, you will have to position yourself at your subject's level to get a chance to take an interesting shot.

By combining motivation and preparation, caution and common sense as well as self-control and reactivity, you will be able to stay safe and get the best out of your snake photography sessions.

The striking distance of a snake can vary from one-half to two-thirds of the length of its body. In order to avoid any risk of bite, keep a safety distance equal to twice the length of the animal. Do not underestimate its attack ability which may be superior to what you think.

Most snakes have poor eyesight but have excellent movement perception. They are also very sensitive to vibrations. To avoid scaring your subject off or stressing it unnecessarily, approach it noiselessly and do not make any sudden movements.

With the exception of very aggressive species such as the Fer-de-lance (Bothrops asper), snakes become dangerous only if they feel threatened or provoked. So always leave the snake an opportunity to escape.

Use patience and perseverance and your subject may even be cooperative.

Unless you have the required knowledge, it is strongly advised not to manipulate a snake, not only for your own sake but also in the animal's interest. Snakes are fragile animals, prone to stress. Refrain from going to meet a snake in its hiding place, even if it is a harmless species. Any disturbance during moulting or gestation, or even in full digestion time, can have harmful consequences for the animal.

Moreover, most snakes do not tolerate temperatures above 30°C, so one should never force an individual to stay under a blazing sun for more than a minute or two. 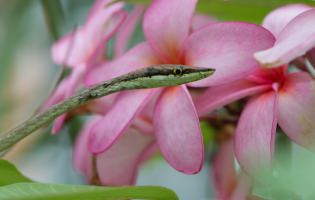 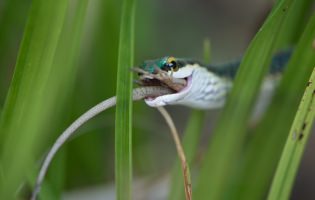 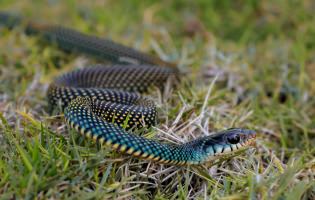 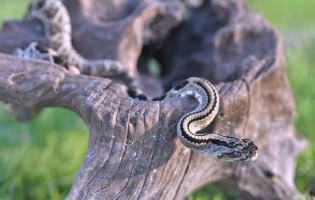 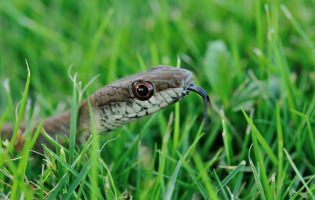 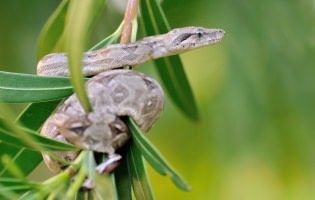 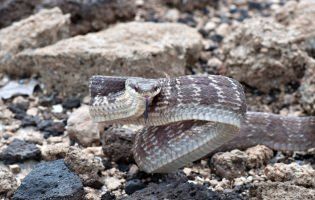 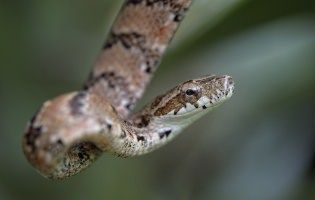 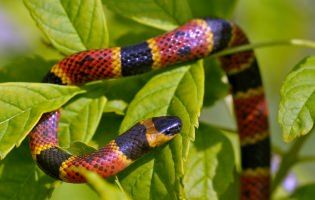